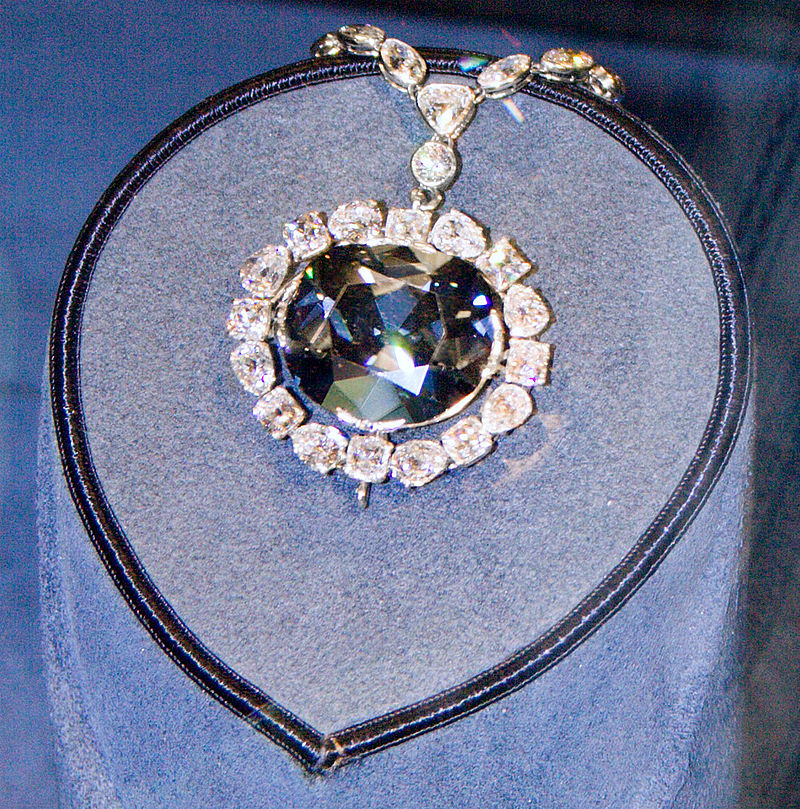 Why Meghan and Kate can’t wear diamonds before sundown

Marrying into the Royal Family is a dream for many young girls; after all, who doesn’t want to be a princess? However, those who take on the new role agree to abide by a long list of things that are frowned upon and should therefore not be attempted.

According to Myka Meier, a royal etiquette expert, one of the unspoken rules that Kate and Meghan must follow relates to their jewellery. If you follow Royal Family fashion, you may have noticed that the Queen very rarely wears her lavish diamond jewellery during the day, instead opting to save them only for evening occasions. This is something that the Duchess of Cambridge and new Duchess of Sussex have to consider as the most recent additions to royalty.

However, whilst this rule is followed by most of the royals, Kate, Meghan and even the Queen have been known to wear a special piece of jewellery before dusk on occasion. From engagement rings to brooches, some of these finer pieces have been worn during the day, and whilst most of their everyday jewellery sticks to the guidelines, Kate and Meghan especially have been known to wear some items that may be considered not conservative enough.

There are some varieties of jewellery which seem to be allowed before 6pm, with pearls, gemstones and metallic items considered to be acceptable. After 6pm, anything goes and with access to the Queen’s jewellery, it’s no wonder that Kate and Meghan have both been seen in some of her finest pieces.

With both of the duchesses becoming overnight fashion inspirations for many, it’s no wonder that there was a boom in engagement rings that look suspiciously like Kate’s and Meghan’s. Those buying diamond engagement rings online were happy to come across sites such as https://www.comparethediamond.com that offered similar styles at a fraction of the cost.

Consumers are just as interested in their clothing as they are in the jewellery. When Meghan announced her engagement to Prince Harry, the white coat that she wore from Line the Label sold out in minutes with those eager to get their hands on it reportedly causing the website to crash.

So with exclusive access to beautiful jewellery, Meghan might just need to figure out when is appropriate to wear it.

2018-09-19
Previous Post: A man’s guide to selecting the right jewellery
Next Post: Fashion Tips for the Muscular Man